Yep, it’s been 10 whole years since I gave up gluten at age 18. But has it been plain sailing? Definitely not. It’s been a massive, decade-long learning curve and I’m still learning new things all the time. But here’s the 10 things I’ve learned from being gluten free for 10 years so far… 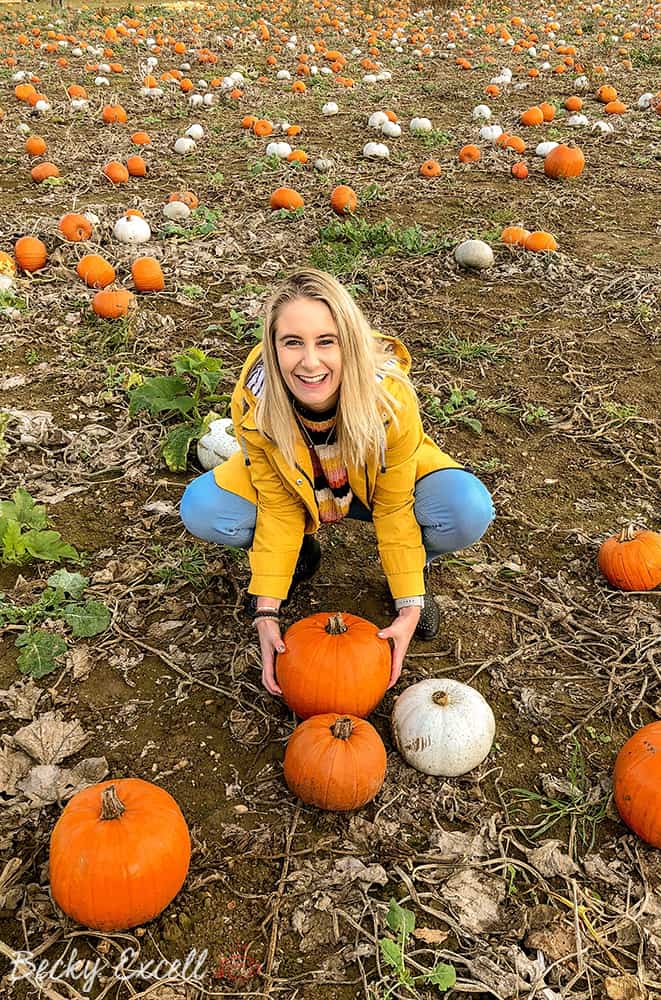 1. People still don’t really get it.

And they probably never will. But you know what? That’s ok.

It used to frustrate me so much that people didn’t ‘get it’ and always asked questions like “can you eat potato?” or “what can you actually eat?”

But these days, I guess I have a lot more understanding that people often don’t understand – if that makes sense!

(Of course, this is excluding staff in restaurants who should totally get it and have no excuse not to really!)

2. I still get massively stressed when eating out.

Yep, I still have a mini freak out and prefer to just eat at home whenever poss – even 10 years later.

Despite gf menus and food allergy laws making eating out safer than ever, my stress levels haven’t quite adjusted to that yet.

Eating out just still always feels like a risk to me and staff in restaurants still rarely ‘get it’ which only scares me more.

I’ve ordered food in the past and just as I was about to take a massive bite, the waiter comes over and says “oops, that’s not gf, sorry – we’ll just get you the right one.”

Things have come a long way, but the trust just isn’t there yet for me. I hope it will be one day!

3. My shopping bill will always be slightly more than it used to be.

So many people say “just eat naturally gluten free” when you mention how expensive free from products are.

But sorry – I simply can’t live in a world where bread, pasta and cereal doesn’t exist. There’s already so much we can’t eat, so why lengthen the list?

But we’ve both come to accept that that’s just the way it is. It took us a while mind you – we’re defo not millionaires!! 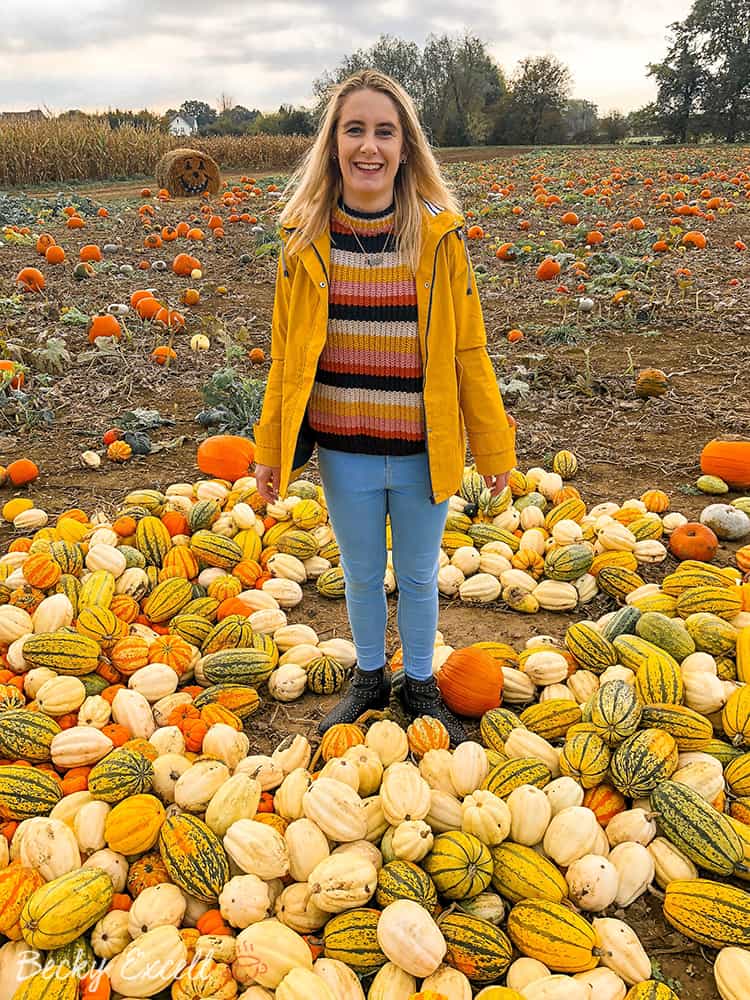 4. I still bring food everywhere with me… just in case.

Even if I don’t eat it, it just makes me feel better knowing that I have something. I have a safe option no matter where I end up!

For yeeeears I used to grumble and resent having to eat something boring from the free from aisle when everyone else was eating freshly baked cake or great-smelling, hot food.

Why should I have to miss out? I just thought it was really unfair – especially when on holiday!

But now I truly appreciate having that back-up option for peace of mind – even if I don’t end up needing it.

It takes away all the stress of turning up somewhere you’ve never been and then having to search for hours for somewhere safe to eat. I’ve been there a lot in the past!

10 years ago, socialising over food was no big deal. But suddenly, when I couldn’t eat gluten anymore, it became all about the food and nothing else.

I’d get an invite to something and the first thought in my head was food. What would I eat? How’s their gluten free food? What’s their menu like? Do they have a gluten free menu? Is the menu online? Do they understand about cross contamination?

I didn’t even care about who was there, what I’d wear, where it was etc… I just worried about what I could eat (or not eat). Sometimes I’d just decline the invite altogether if the food situation wasn’t a-ok and I missed out on a lot.

I totally lost sight of the main point of eating out… spending time with/bonding with friends, colleagues and family. Making memories essentially!

These days I refuse to let my anxiety of eating out stop me from socialising and it’s been a real motivator to eat out more and put friends and family first.

Which is especially important because…

6. 99% of all social occasions will involve eating food.

Like… they really do. And I only realised this a year or two after having to go gluten free.

Birthday? Let’s go out to eat. Christmas? Let’s go to my parents to eat. Business meeting? Let’s do it over lunch. Attending a big work event? Oh god, it’s a buffet. Wedding? Funeral?! Yes, you guessed it – more food.

If there’s a social occasion that doesn’t involve food or drink, I definitely haven’t discovered it yet.

I used to think to myself “why can’t we just hang out/talk to each other without food?” but… then I realised that never happens and I’d better just get used to it! 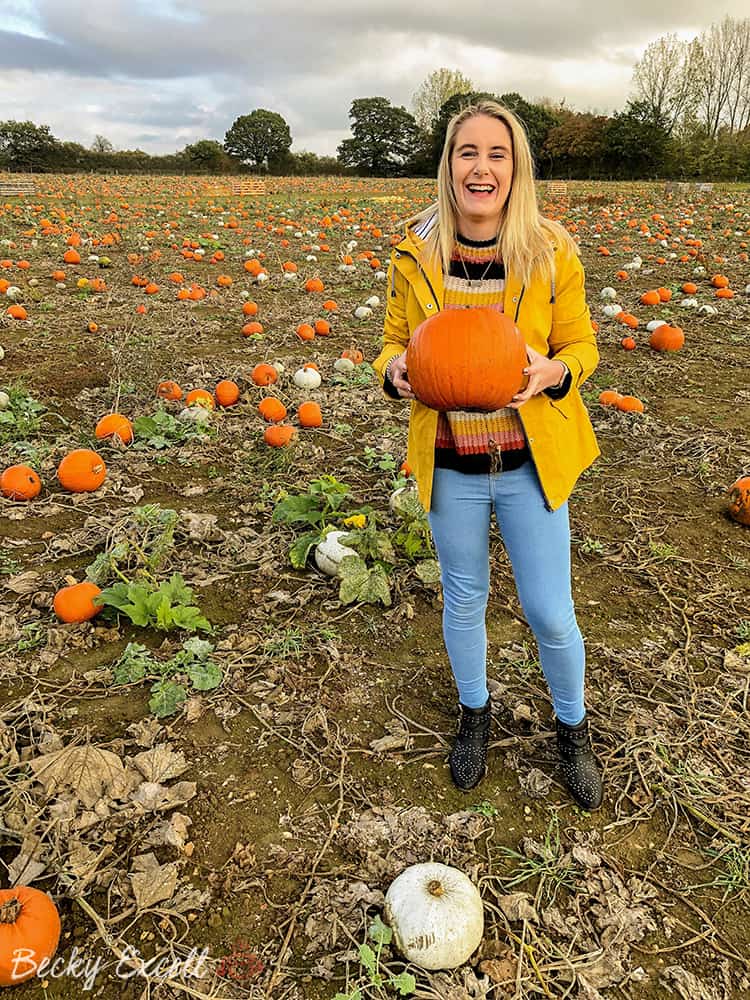 Even 10 years later, I’m still excited to be reunited with something I haven’t eaten in like… 10 years.

Schar’s version of a Kinder Bueno and Ferrero Rocher basically made 2018 for me. Some people might call that sad, but I don’t care!!

And just when you think there couldn’t possibly be any more gluten free products I’d ever care about… they always manage to bring out something new. I’m still waiting for gluten free Danish pastries though!

8. It’s ok to choose where to go on holiday based on where you can confidently eat.

Some people go to Paris to see the sights, but I just went for the gluten free croissants!

I know most muggles (people who can eat gluten!) would probably say it’s a bit sad and a bit weird to choose your holiday destination based purely on food.

But it just makes me so happy to be able to find places in the world where I can eat out safely! In Paris I found tons of 100% gluten free places with no risk of cross contamination. Result!

I don’t care what people think – that’s awesome to me and I had the best trip ever!! Next stop… Italy?

9. Don’t trust anyone but yourself with ingredients/allergens.

I guess this is why I find eating out so stressful still, but you can’t say it isn’t true!

There’s been multiple occasions where I’ve been offered food and reassured it was gluten free… but it wasn’t.

Some of those times I fortunately looked at the food and skeptically thought “no way is this gf…” and through some sort of psychic miracle, I somehow avoided eating it.

Other times however, I’d leave the restaurant in agony. How was I supposed to know?

I guess that you can never be too careful, but the most important lesson of all for me is… 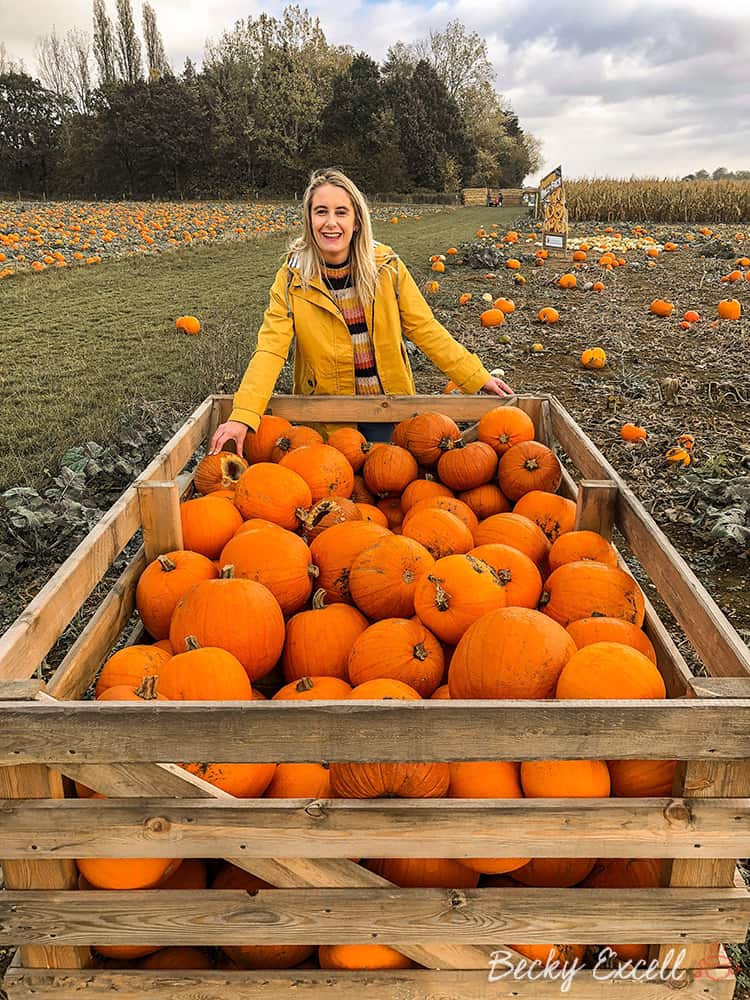 10. You’ll always have slip ups from time to time and it’s not always your fault.

It’s sad that you have to accept that this will happen, but it’s true.

I’m still trying to develop my own super-human, gluten-detecting spidey-sense but sadly it’s still a work in progress.

The guilt I had from blaming myself for not triple checking with the waiter or not being distrustful enough of that guy at that market stall was big weight on me, mentally. How could I be stupid enough to let it happen? I’d get so angry at myself.

Instead of being so hard on myself these days, I now just try and put it behind me and move on as best I can. 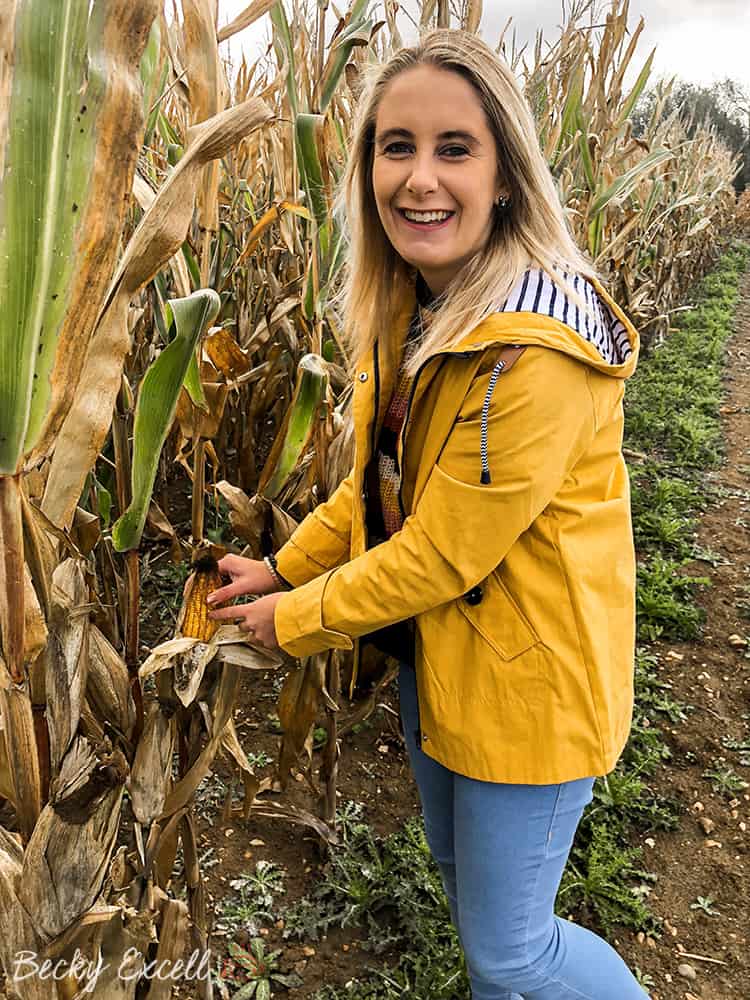 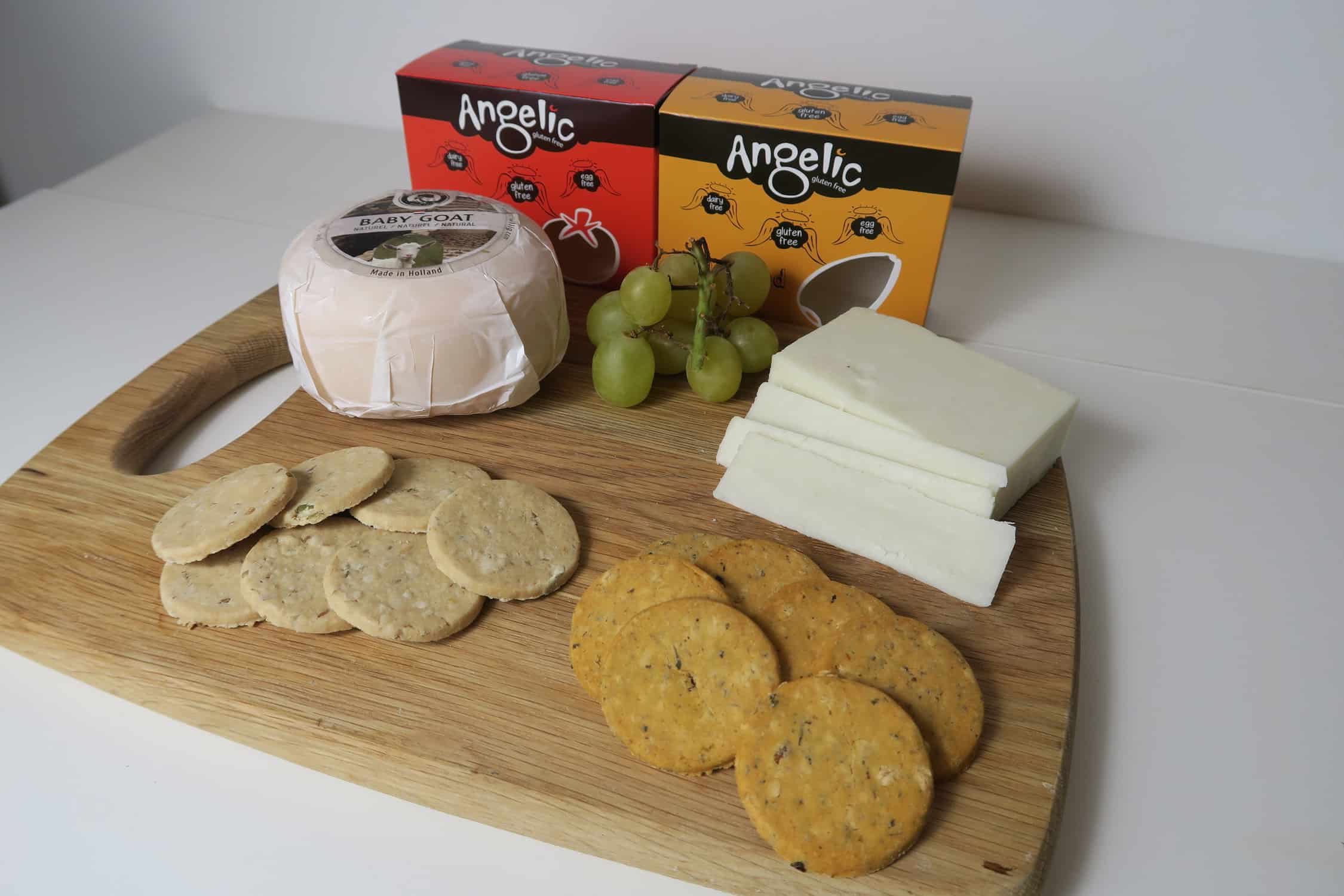 The Best Gluten Free Crackers for Your Cheeseboard! 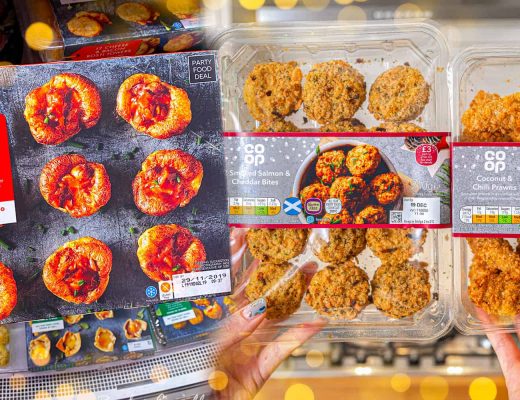 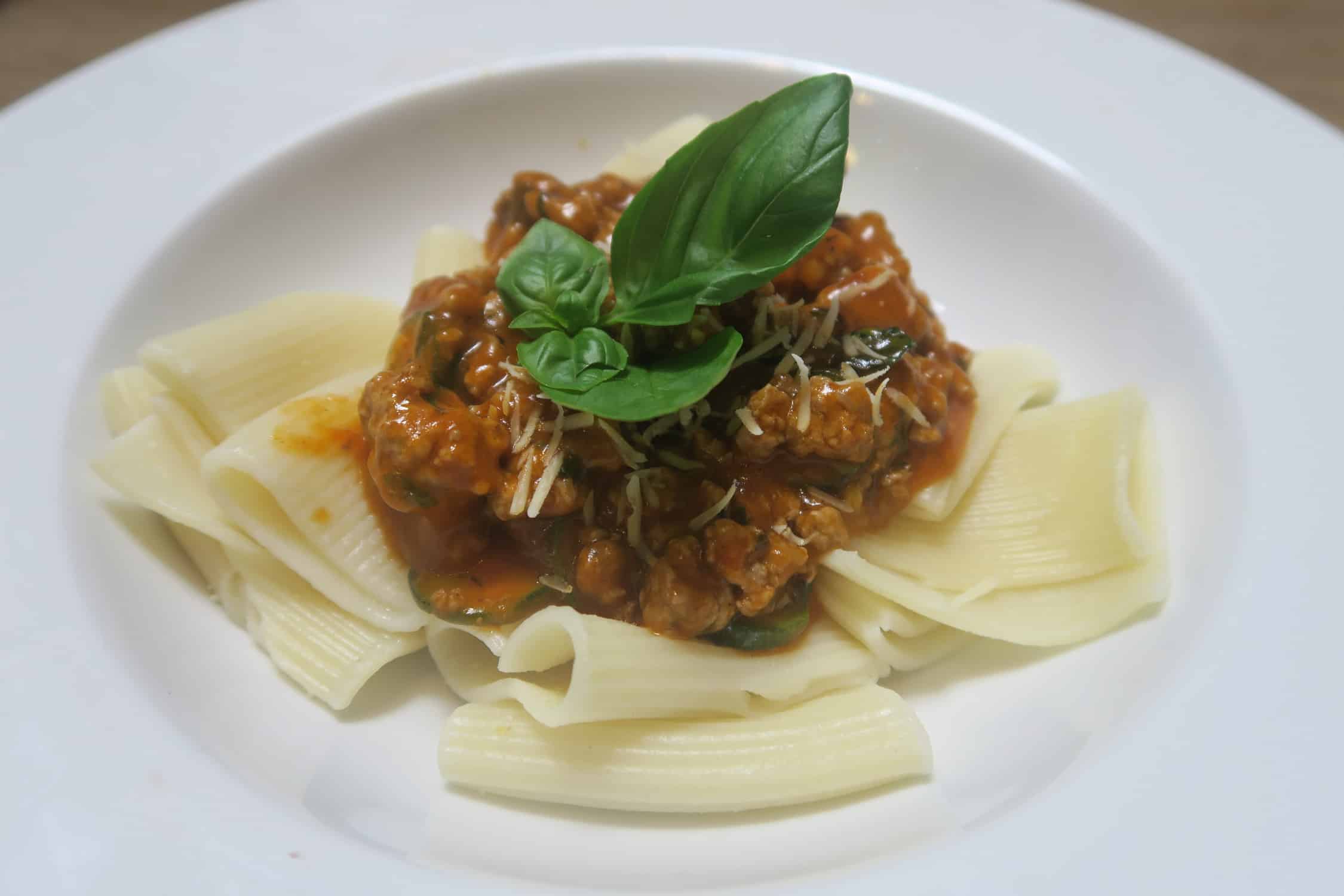 BIG NEWS! I finally found my recipe book in an act