My gluten free crumpets recipe is something I’ve been trying to perfect on and off for the last few years… but somehow, I think I’ve finally nailed it! There’s an easy vegan/dairy free option and it’s low FODMAP too.

Now, you’ll probably know me as more of a baking kinda gal and that’s because everything else seems to turn into a disaster very quickly!! But after many failed attempts, I’m super happy to share my gluten free crumpets recipe with you… hooray! 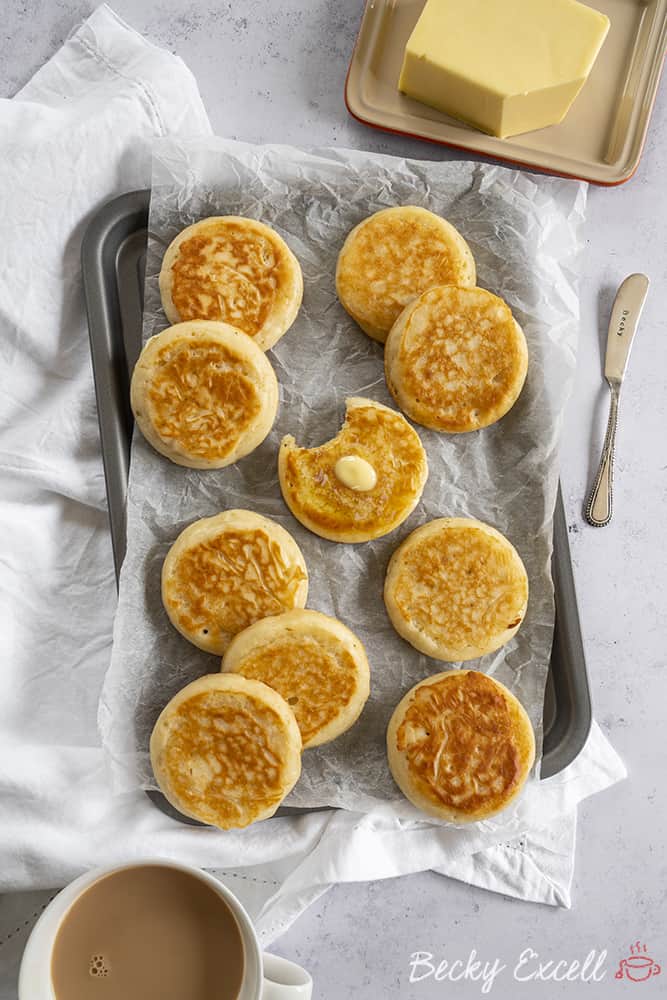 And I guess that failure is all part of the process, right? I mean, I wouldn’t be posting this recipe without all those burned-to-a-crisp-crumpets of the past, would I?!

(there’s your motivational though for the day!)

But it was actually KitchenAid who gave me the inspiration to step into the ring (kitchen!) for one more round with my biggest rival: the gluten free crumpet.

They gifted me their beautiful toaster and kettle from the Limited Edition Queen of Hearts collection to celebrate their 100th anniversary. And I mean… it was like fate or something. 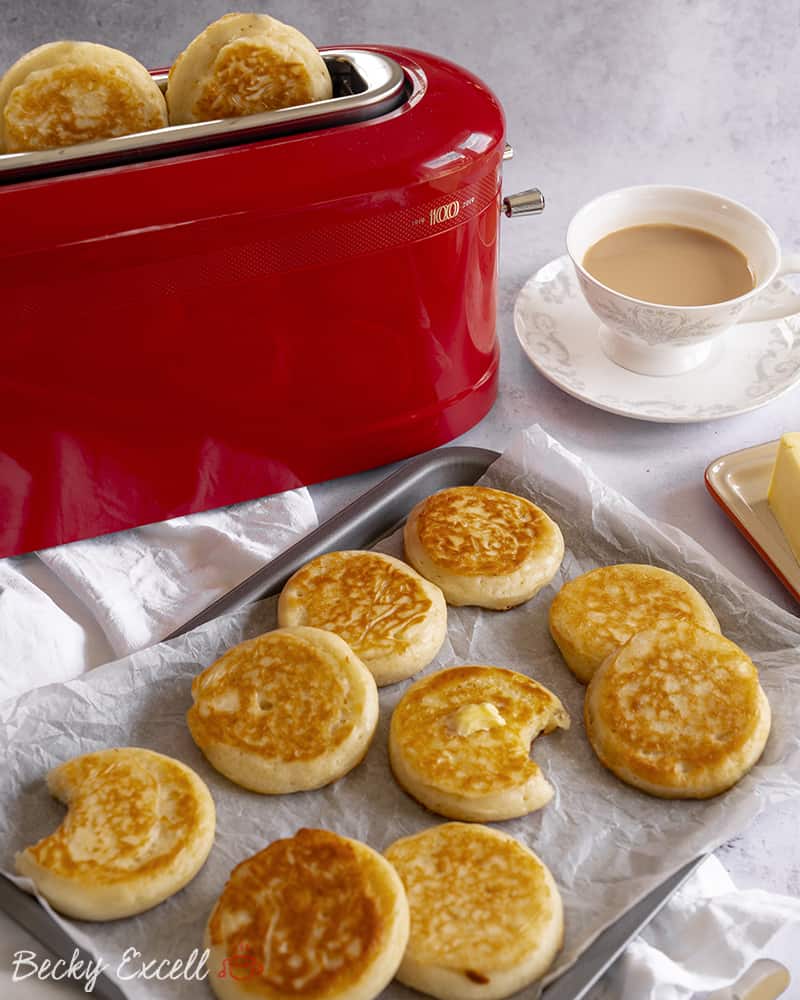 Because obviously, to create tea and crumpets… you’ll probably need a toaster and a kettle, right?!

So that was a massive sign to me that I need to finally take on and conquer gluten free crumpets once and for all.

And somehow I did! They turned out just as I’d dreamed – a lovely crisp exterior with a light and fluffy, yet slightly chewy interior. Keep reading to find out what I was doing wrong all these years and why it’s actually sooo simple when you know how! 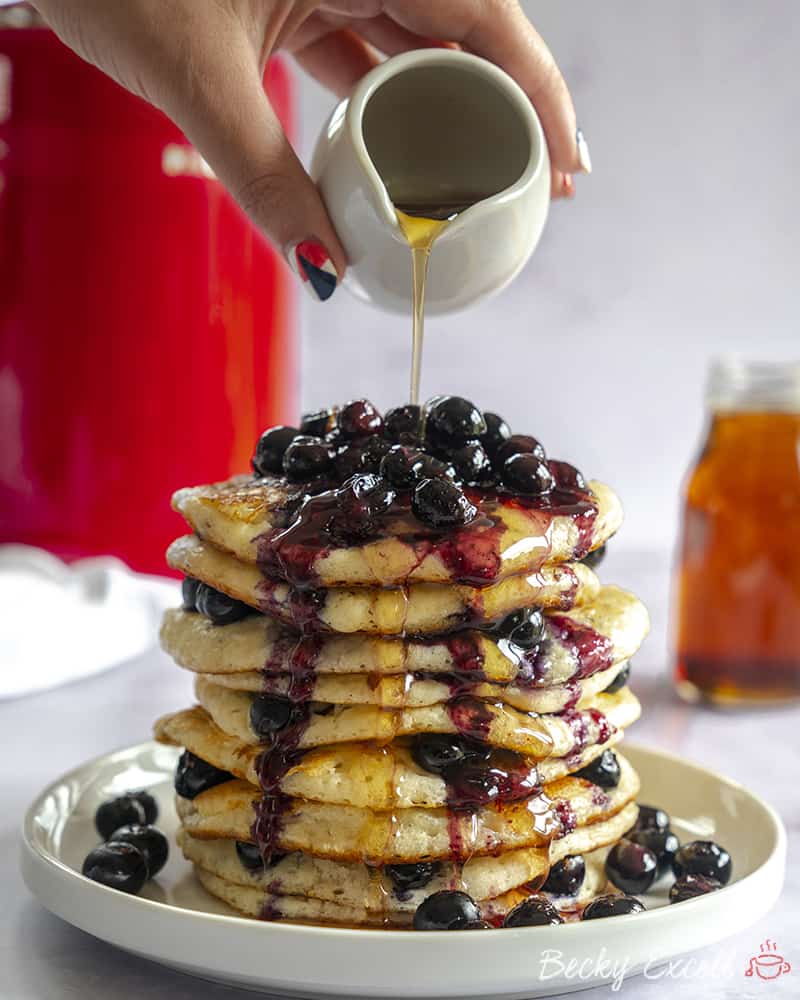 So what was I doing wrong all these years when trying to create my gluten free crumpets recipe?

Well, it was quite simple really but I had a bit of a lightbulb moment that I never really thought about before and it was this:

Gluten free flour tends to make everything drier – it’s quite a bit more absorbent than regular flour. And I always compensate for this in my baking by using slightly less flour compared to my wet ingredients.

Now it seemed so obvious! Throughout all those crumpet-fails of the past, it was because my batter was simply waaaaay too thick and never stood a chance of cooking right through. It would be burnt on the outsides before it was even close to being cooked in the middle – a massive fail. 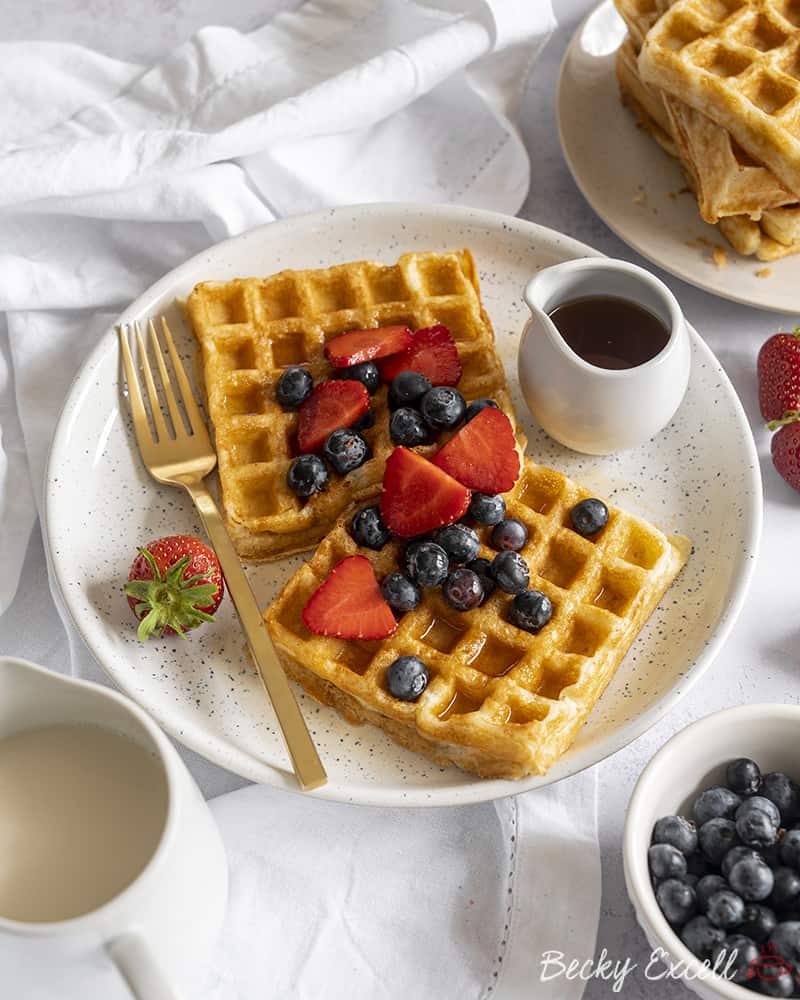 So with that bombshell finally realised, I simply upped the amount of milk I was using in the recipe (and added a little extra water if I still feel it’s too thick) which made the batter mixture much more of a workable consistency.

And boom! They turned out perfect – lightly golden brown on the tops and bottoms and perfectly cooked in the middle.

So I just wanted to thank KitchenAid for giving me that ‘sign’ I needed to get back in the crumpet-recipe-creation-game again… I mean, only one recipe came to mind when I heard I was going to be creating a recipe using a toaster and a kettle 😂

(and I wasn’t quite sure how I felt about it at the time!!)

But looking back on it now, it was all a necessary journey to get me to this blog post… and now it sort of puts all those fails and struggles into context! 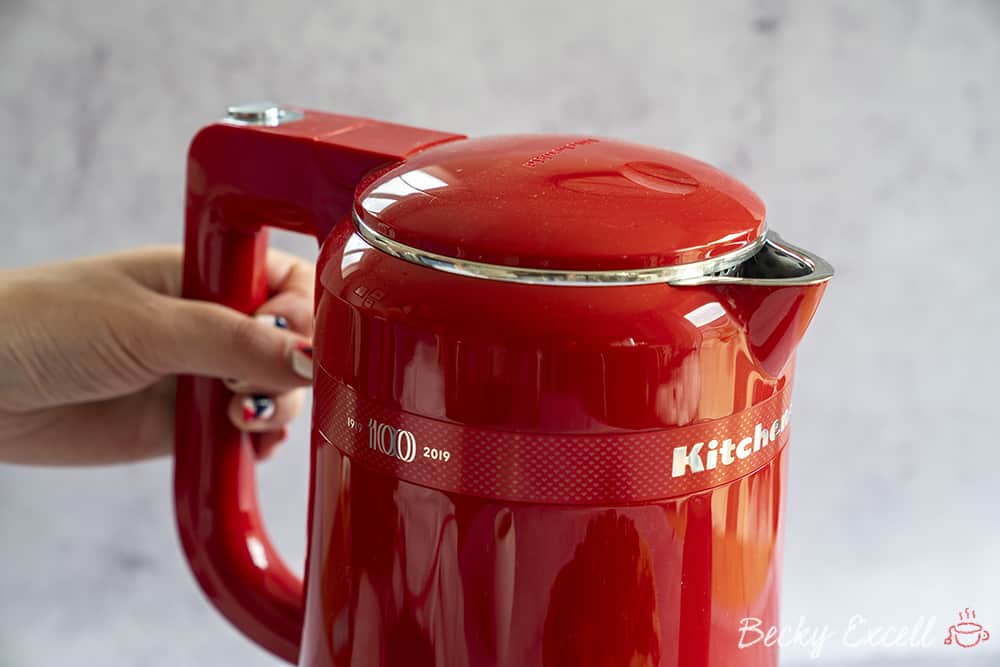 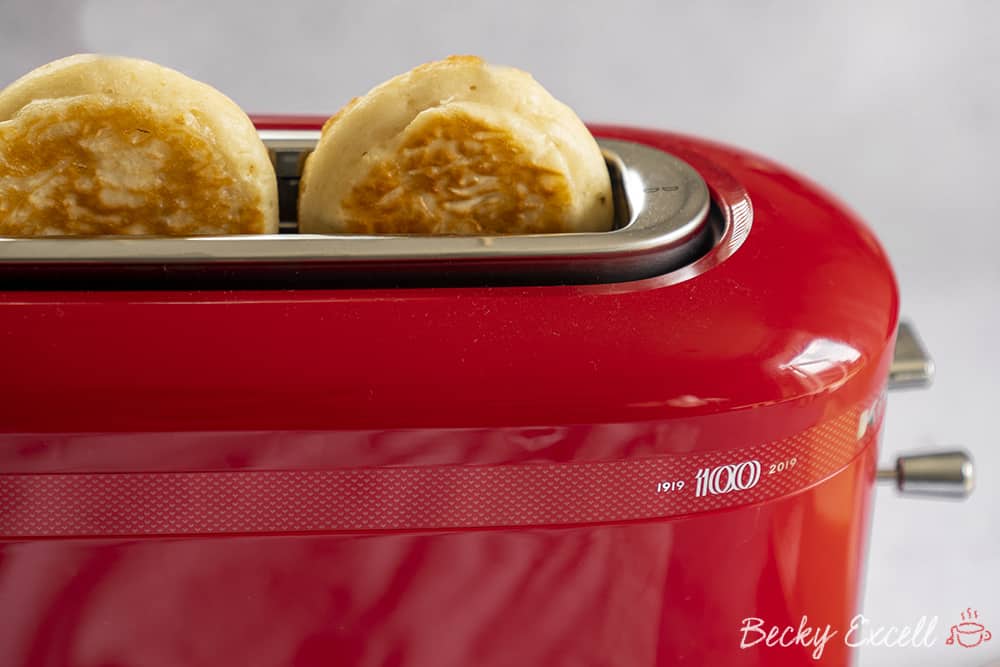 Phew, who knew that my gluten free crumpets recipe would get so deep?!

But even if it’s something as small as a batch of freshly made crumpets, it’s so nice to now be able to think of what I would have called a waste of time and ingredients, as a journey to the end product. And I guess this is where I finally share that with you right now!

You can easily make this recipe vegan and dairy free simply by swapping milk for unsweetened almond milk. I’ve tried it and it works completely fine! For low FODMAP, just make sure your milk is lactose free. 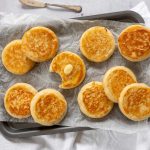 Here's my homemade gluten free crumpets recipe! Trust me - you just can't beat the taste of freshly cooked crumpets and they can easily be made vegan/dairy free and low FODMAP too!

Thanks for reading all about my gluten free crumpets recipe! If you make it, I’d love to see how it turned out so don’t forget to take a snap of your creations and tag me on Instagram! 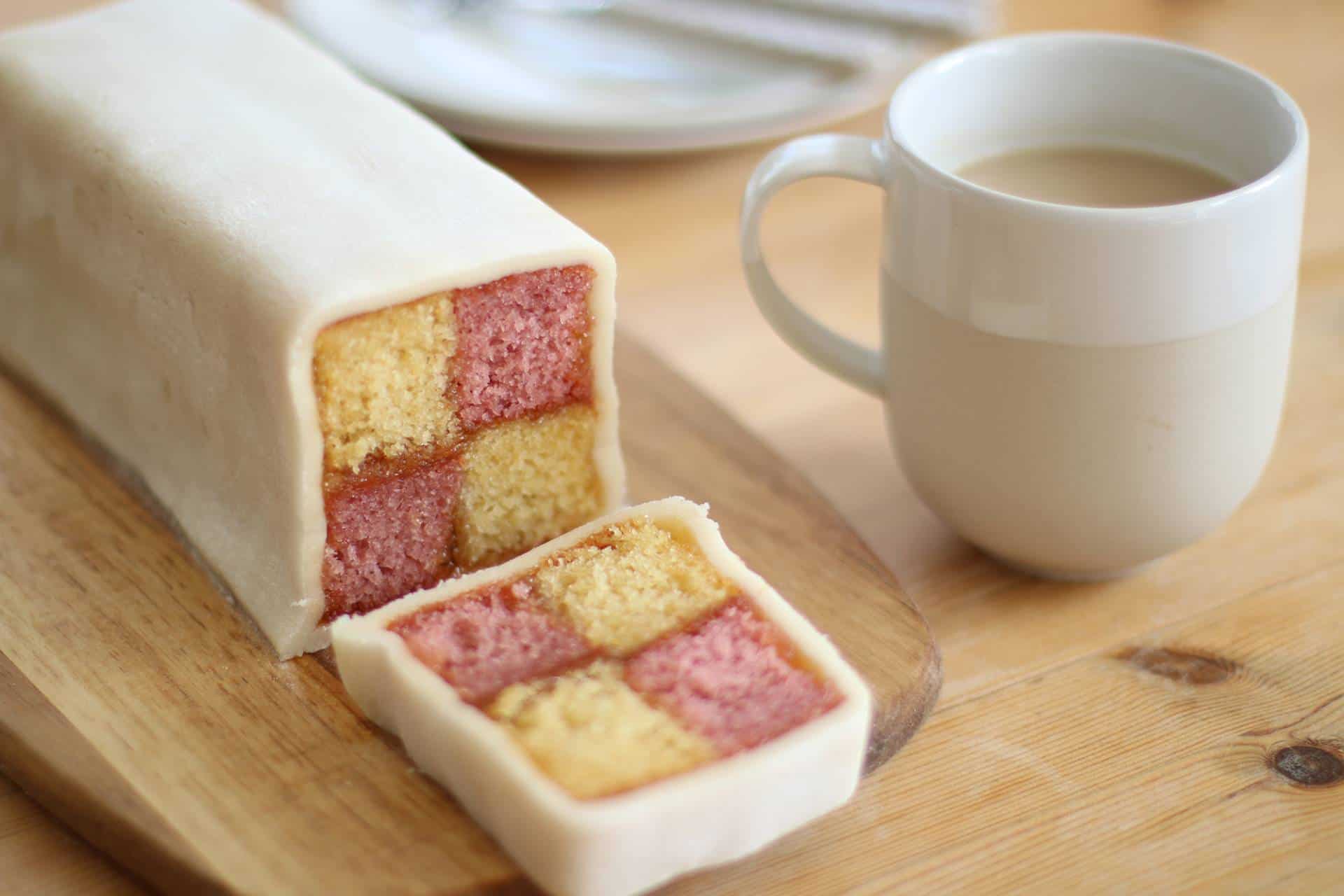 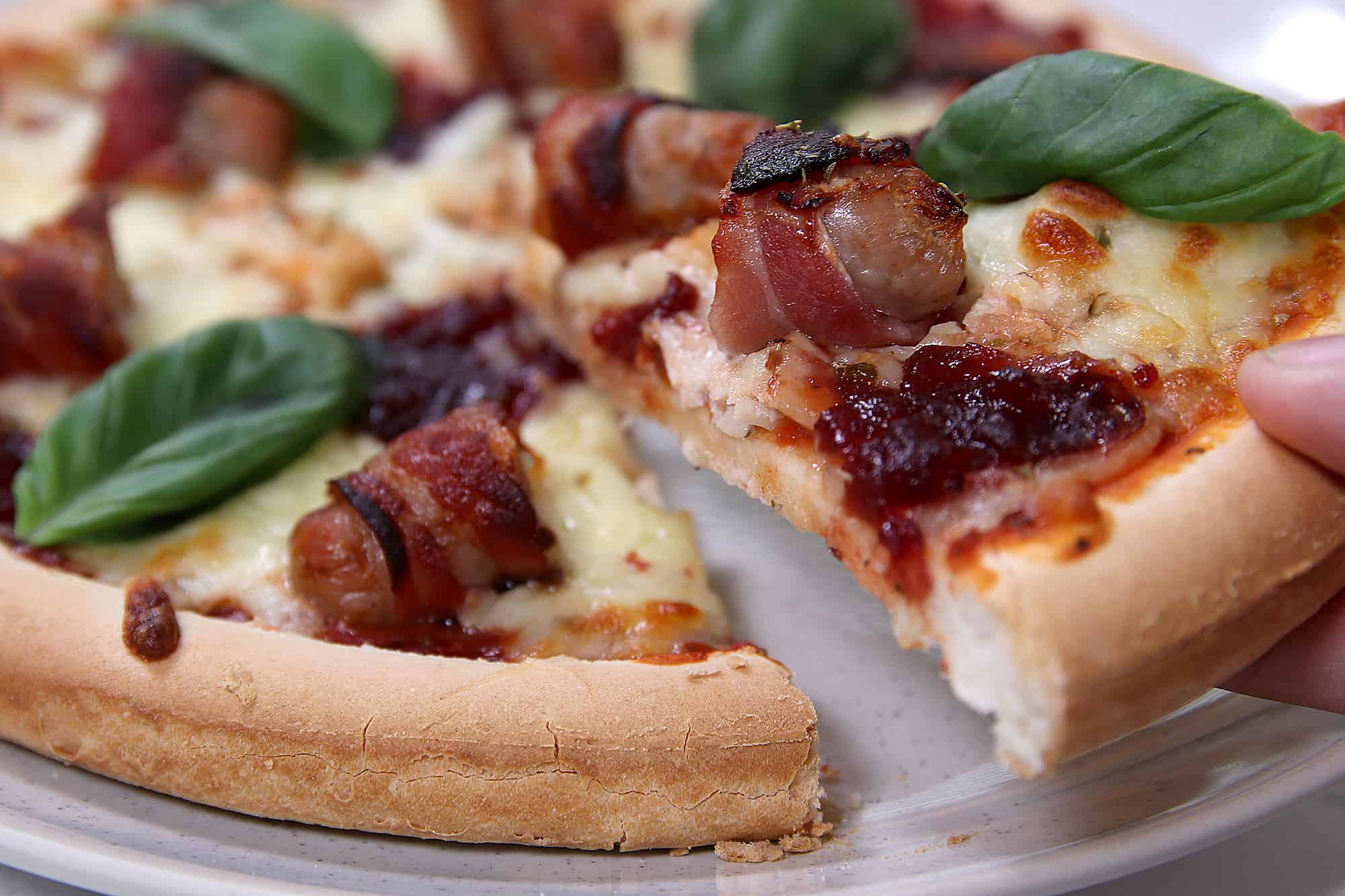 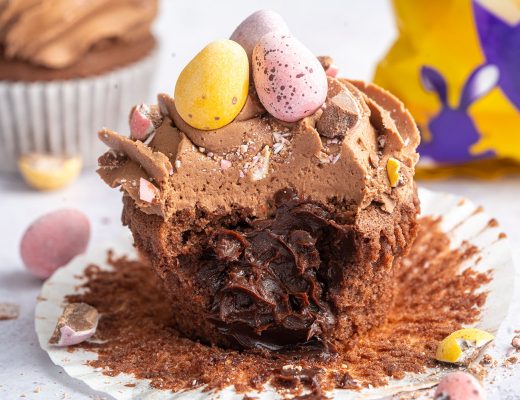