Slow cooker creamy chicken pepperoni pasta recipe – here’s another one of those ‘throw it all in’ recipes that results in next to no washing up! Nobody would ever know its gluten-free and Coeliac-friendly.

Slow cooker creamy chicken pepperoni pasta recipe, anyone? This one takes just 5 minutes of effort – then you can put your feet up while it bubbles away in the slow cooker! No need to serve with anything else – it’s all in there!

This is the second recipe to be plucked right from my slow cooker mini series over on Instagram and TikTok.

As I’m sure you’ve heard me say by now, being gluten-free automatically means more cooking from scratch… out of necessity! It’s not like we have the widest range of ready meals/affordable convenience foods or takeaway options to choose from, is it?!

But that certainly doesn’t have to mean that we need to spend hours slaving in the kitchen… and that’s why your slow cooker (and this recipe!) is your best friend.

This meal sums up everything that a slow cooker can do for you, so why not give it a go?

So, what does it taste like? You wouldn’t believe how much flavour is in this dish… honestly, it’s unlike anything you’ve ever tried before!

Of course, the sauce is lovely and creamy, but it’s also flavoured by those bold pepperoni flavours, smoked paprika, oregano, red pesto AND chicken stock. Plus, it’s a little cheesy thanks to the cream cheese too!

Then, you’ve obviously got lots of tender chicken and shredded pepperoni throughout, with that one-of-a-kind sauce coating perfectly cooked gluten-free pasta.

Honestly, it’s a flavour sensation that tastes way too good for something that took just 5 minutes of effort!

Can I make this recipe gluten-free? Is it suitable for Coeliacs?

It is gluten-free, though nobody would know just by tasting it – trust me!

Bear in mind that minimising cross-contamination is hugely important if you’re Coeliac or making this for someone who is. Here’s some tips from Coeliac UK on minimising the risk of cross contamination.

Of course! If you’re vegan, follow the dairy-free advice above first, then simply:

If you’re vegetarian, then simply follow the above bullet points and use a veggie-friendly red pesto and use extra mature cheddar instead of Parmesan.

Is this recipe low FODMAP?

To make this recipe low FODMAP, you’d need to:

Can I cook this in a pot on the stove?

Yes! Simply use a dutch oven or a large lidded casserole dish. Place on the stove on the lowest heat and follow the timings as in the recipe.

How can I make this healthier?

If you want to make it even healthier you can always:

Which slow cooker do you use?

I use the Morphy Richards 6.5l ‘Sear & Stew’ slow cooker (pictured below) that I picked up in Sainsbury’s. It’s big enough to make food for four people or more. We’ve had it for a couple of years and it’s super easy to use and still going strong.

They also do a smaller version here for 2-3 people. In the future I’m gonna get one of these, but I’m saving up my pennies first! 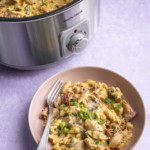 Thanks for reading all about my slow cooker creamy chicken pepperoni pasta recipe! If you make it, I’d love to see how it turned out so don’t forget to take a snap of your creations and tag me on Instagram!

Don’t forget to pin this for later! 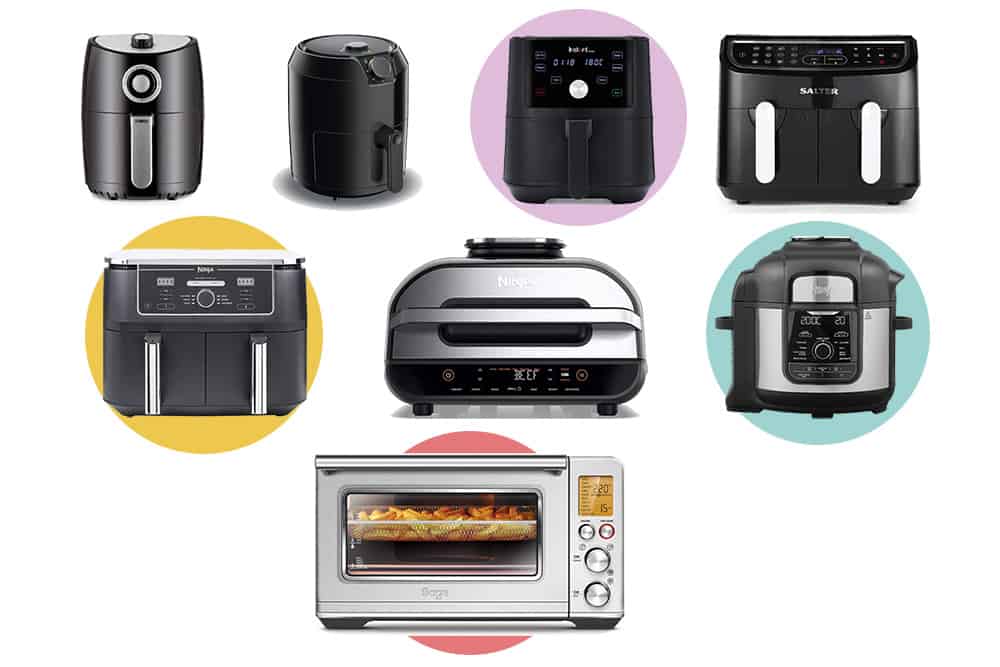 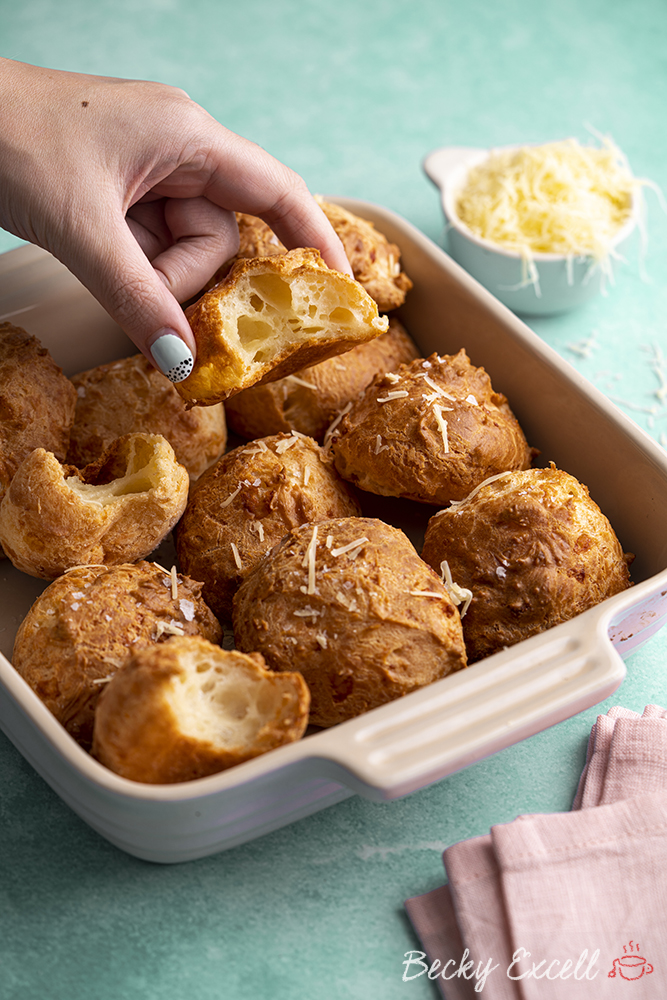