So I managed to somehow convince 50-ish people to share the WORST gluten free food they’ve ever been served. And I mean sharing their experiences with bad gf food, not sharing the actual terrible food. Trust me, you wouldn’t want that after reading this post.

Isn’t it worrying that around 50 people contributed to this post and they all boiled down to the same 18 things? What’s scary is that I’ve also experienced 99% of these sorry excuses for gluten free options – so maybe you will have too? So sit back, relax and prepare say ‘I’ve been served that before!’ as 50 people share the WORST gluten free food they’ve ever been served…

“Being offered awful fruit salad when everyone is eating yummy desserts so I demanded berries and cream.” @3sistersabroad

“Nachos for starter and for the main course followed by Fruit salad for dessert!” @anneegerton

“I was served salad at a wedding followed by fruit salad ? safe to say I raided the sweet table quickly!!!” @raisingtwolittleladies

“Definitely fruit salad, I do luv fruit but always live in hope that I will be served cake and custard ?” @annmichaluk 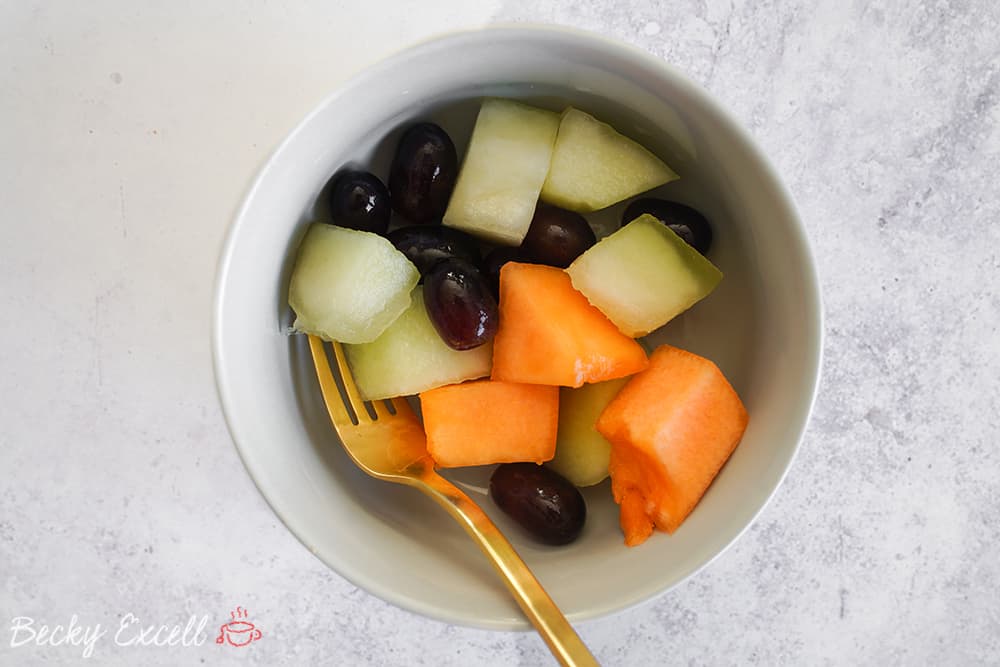 2. And salad for everything else.

“A salad, in a pub, when everyone else was tucking into all sorts of loveliness and deliciousness! I felt extremely sorry for myself and my family kept saying, ‘that salad looks lovely!’. Mmm…wonders why they didn’t order it then!? ??” @allyballyj

“At my engagement party the venue said they would do me gluten free options for the party food – sandwiches, sausages, chicken … They did me a plate of raw veg ?” @loz__bow

“A ‘salad’ that was nothing more than iceberg lettuce and some shredded carrots. No toppings. No dressing. Just dry lettuce and carrots. Although worse than that might be the ‘gf muffins’ someone brought in the same Tupperware container with the non-gf muffins. So, no, I didn’t eat that one!” @fearlessfaithfulmom

3. Can you call lettuce a salad?

“British airways flight. They served me a plate of lettuce” @kats377

“When I was in Sardinia….. I got out my gf app which has a page per country so they understand coeliac disease. They then came back with some ready meal baby food pasta option they had in stock for their granddaughter! So baby food is my worst gf offering!!! ????” @cleokr

5. Or the adult equivalent of baby food?

“I once got given a plate of tomato sauce.. as in a non exciting pasta sauce all by itself ????” @cat_apillar

“At a Xmas works do I was meant to get gluten free pumpkin pie. For whatever reason, they couldn’t make it on the night and served me mashed squash with no sugar, spices, or anything. Just a pile of slop. Needless to say I didn’t eat it.” @glutenfree_in_bath

“Was excited when I ordered crispy duck with pancakes as it said GF next to it ? however when it was served I just got duck with cucumber spring onion no pancakes. When I checked they just said “sorry we don’t do GF pancakes”!” @tillerayalison

7. But what actually might make you feel grateful for a fruit salad is… just an apple.

“My worst was when I was on holidays with a tour group – the rest of my group got an apple strudel and I got served the apple on a plate. At least it was edible ? ?” @katrinas_11

“For dessert I was once given an apple at a restaurant in Belgium.” @gavin_style

“18 hour flight, my coeliac mother was served 2 apples for every meal ??” @veritylmarsh

“In Berlin I was served an old wrinkly apple on a plate. To say I was unhappy was an understatement.” @tender_crumb 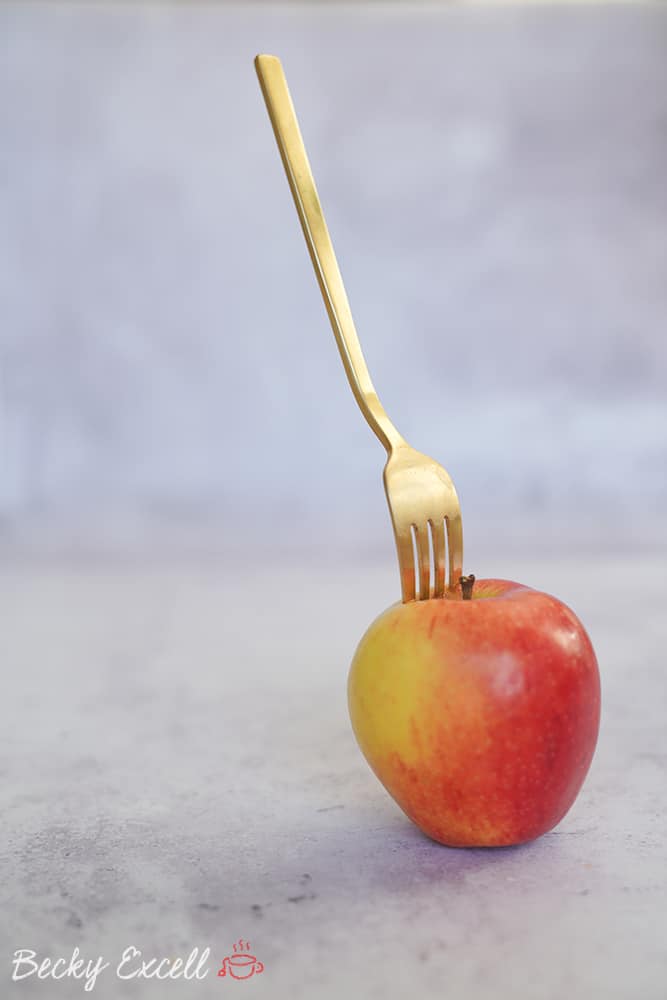 “Apple crumble marked GF option available on the menu, yes get in ? I’ll have that! Husbands arrived, steaming stewed apples and crunchy crumble, mine arrived as stewed apples… no crumble ??” @leanne.michelle

9. And why does everyone keep offering us watermelon?

“2 courses of melon at a 3 course dinner…after specifically begging for some ice cream for dessert ?” @shanonmcguigan

“I have had melon and summer fruit for starter and dessert once! Fruit is NOT pudding!!” @nicola_blackie

“Went for a meal out with 20 others, went first and ordered a jacket potato and salad.. they brought out a salad and said the jackets contain wheat and there was nothing else on the menu either! I could of cried but had to sit and eat 3 bits of lettuce and some cucumber ??” @netty_74_sw

11. But would you rather have no potato or boiled potatoes?

“Sitting and eating a bowl of plain baby boil potatoes is probably up there with one of my worst ?” @chloe_edgar

“Gluten free Sunday dinner that was just half a cauliflower baked and some boiled potatoes. No sauce or gravy. ?” @lucymazuma

“I was on a plane to Thailand and they ‘forgot’ to order my gluten free option even though I ordered it well in advance! So I had an ice cream to last me through breakfast lunch and dinner ?” @zenasweetman

13. Or how about rice for every meal?

“I went to Bali and for a whole month all I could eat was rice and egg. I said: “is it gluten free? You know, no wheat.” And they went: “of course. No meat. Yes just vegetables.” @venxtia

“Worse gluten free meal I was ever served was white rice covered in gluten free gravy in Germany? guess it was gluten free – felt so guilty I ate it anyway as it was specially prepared ?” @ellavbrown13

“I was once in Iceland and was served a plate of rice as a main meal lol” @josephine.tod

14. Can you even call this a sandwich?

“On a flight to Canada my sister got a sandwich and I got a rice cake snapped in half with the filling between the 2 halves. ?” @katefielding1

“A “gluten free breakfast bap” …. it was a slice of bacon, a rubbery egg and ketchup….. between two stale rice cakes. NOPE.” @emiliewaffles

“I’m always highly amused by rice cakes served with margarine as the “bread” course on airplanes. Nobody’s that desperate for “bread!” ?” @glutenfreegallivanter 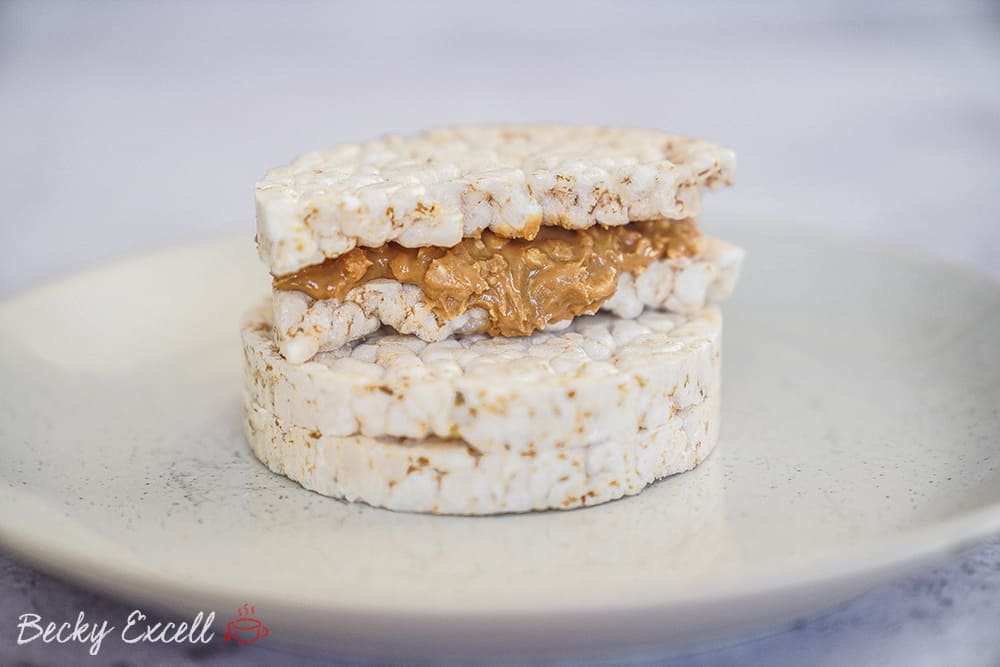 15. Sorry excuses for a burger.

“About 5 years ago at the start of my free from journey was out with family at a Martsons pub and was served a burger (no bun) and peas apparently they were the only things the chef thought safe – still tried to charge full price for it too!” @laralaralaughs

“Had a burger once with a small salad garnish no bun no chips not even coleslaw! So disappointed as was promised they could do a gluten free option.” @chamberlinuk

“I asked in a hotel once about gluten free options & 1 was burger & chips.. I got so excited… Boyfriend ordered glutenous version for himself. His arrived first & looked stunning, then mine arrived.. A burger in 2 crumbling slices of gf bread… Couldn’t even lift it up off the plate.. ? ? ?” @betsyboo82

“Gluten free burger options – but there was no replacement bun, the chips had flour so we’re a no go and they served me a side “salad” that was 5 pieces of spinach next to my slab of meat ??” @_leonie2308_

“I hate it when a burger is advertised as being ‘in a bun’ then it comes out slapped between two slices of dry gluten free bread! ?” @its_a_type1derful_life

“I once ordered a gluten free burger and instead of a bun they used two slices of GF bread, so strange I just laughed.” @freefromshelley

“Bills gf burger came as just a burger without a bun for more money than their regular burger ??‍♀️ they claimed the relish cost more?!” @ellefunn

“About 5 years ago I went to Wagamamas and they said they could do gluten free. They gave me my food and five minutes later the chef came out and told me I was eating gluten!! It was awful!!” @vickyellen02

“My worst gluten free option was a dish that was marked gluten free on the menu. I double checked with the waiter and they confirmed it was gluten free. But when I got my food and started eating it the manager came over and said the allergy information on the menu was incorrect ? my family got free dessert but they didn’t have a gluten free dessert option for me. ???so bad” @suzannerens

“Honestly I just don’t eat out ? my worst was a cold stir fry on a bed of rice, all stuffed into a hollowed out pineapple, leaves and all on. It was prepared and reheated but the inside was fridge cold, the top was hot with melted cheese, and it came mashed potatoes. Everything about it was baffling but points for creativity I guess” @roisin_neely

18. But does it all seem so bad when you could just have… nothing?!

“Nothing ? but literally. But ‘gluten free option’ for morning tea at a work function was “oh we dont have anything, lunch is served in a couple of hours”. ??” @becgrut 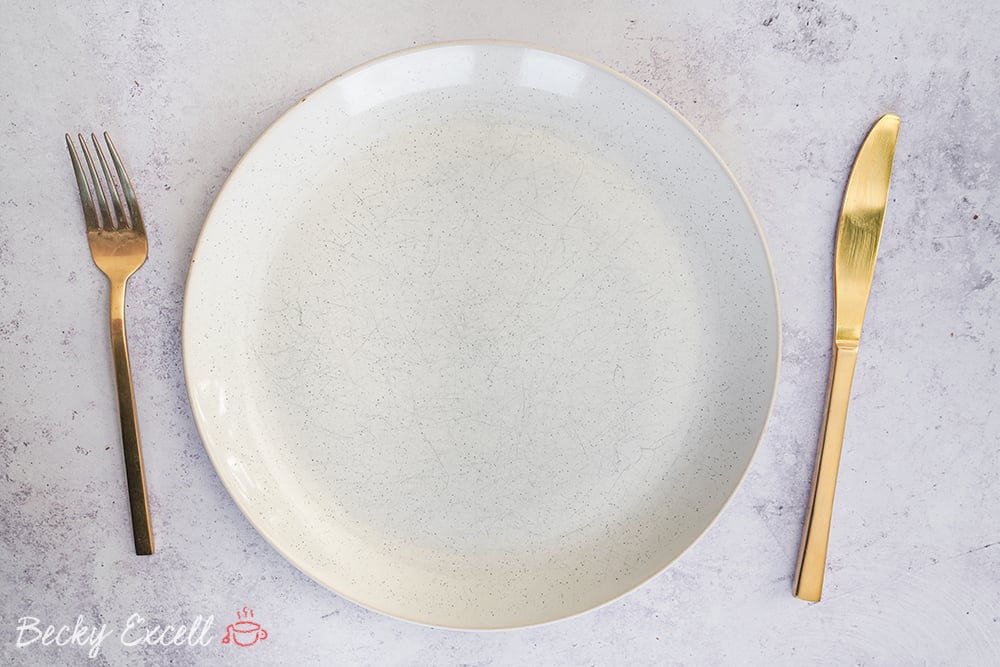 Thanks for cringing with me through 50 people sharing the WORST gluten free food they’ve ever been served! So it turns out that poor excuses for gluten free burgers are one of the most unexpected bad gluten free options.

Especially when served in gluten free BREAD – that is not a burger! And don’t even get me started on rice cakes… you should never have to pay to be served rice cakes!

What’s the worst gluten free option you’ve ever been served? Leave me a comment below this post letting me know. ??

Want to contribute to posts like this in the future? Make sure you’re following me on Instagram as I often ask for contributions in the comments of my photos. I look forward to chatting with you over there!

Right, thanks for reading and I wish you luck in being served safe and respectable gluten free options! 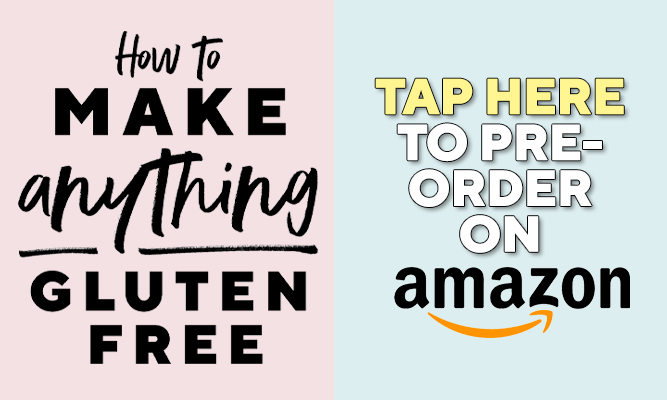 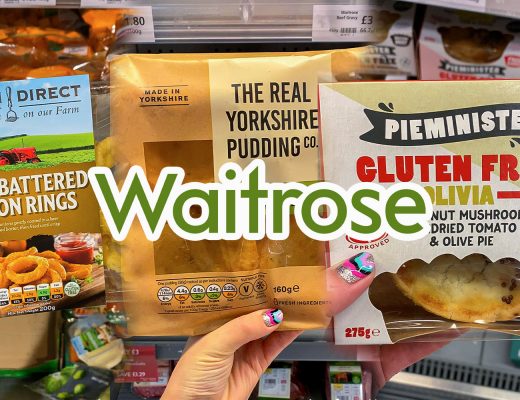 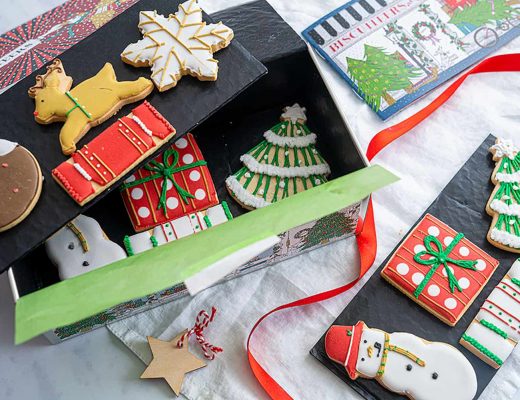 SURPRISE! Here’s the FINAL cover of my first eve