I can’t believe that it’s finally free from week on Bake off again – it’s only been 6 years since the last one! And with a gluten-free showstopper round, obviously we all had to watch it, right?

Last night it was free from week on Bake Off, which saw the contestants bake dairy-free ice cream sandwiches, vegan sausage rolls and a gluten-free showstopper.

But as I was watching it, live tweeting and reading your replies, I realised that we all seemed to be thinking the same thing(s). So here’s the 12 thoughts we all had during free from week on Bake Off last night…

Ok, I’m aware that not everything will be gluten-free, but it’s still nice to be represented for once. Plus, it’s nice to see something I might actually be able to eat on Bake Off!

(does anyone else miss Peter who won Bake Off last year? He now has a book out which is amazing for gluten-free btw!)

Plus, I’m looking forward to the showstopper which will be entirely gluten-free, hooray!

2. Why is Paul doing an impression of me when I can’t eat anything?

Just when you thought 2021 couldn’t get any stranger… #GBBO pic.twitter.com/eT93VwCefI

3. I can’t help but think it would have been very easy to make gluten-free AND dairy-free ice cream sandwiches.

In case you need it, here’s my super helpful recipe for gluten-free and dairy-free ice cream sandwiches:

Method
Put ice cream between two biscuits. Put it in your mouth. #GBBO

3. Vegan sausage rolls? Wait… what do they think ‘free from’ actually means?

I can’t emphasise how much that veganism and free from are totally separate things, for wildly different reasons.

So to have them both lumped together under the umbrella of ‘free from’ only confuses viewers.

Veganism is the choice to abstain from using products derived from animals. Free from is a necessity for those with medical dietary requirements.

They’re not even remotely similar, but ok…

4. Why are they constantly treating free from like it’s a problem?

So many of you messaged me something that basically boiled down to this. Or, some of you disliked how a common theme in the episode was ‘the normal stuff is better.’

I totally understand that free from baking presents a challenge if you’ve literally got zero clue where to start.

But more often than not, free from baking just involves a few substitute products as the episode demonstrated. And it certainly doesn’t have to taste worse if you do so!

5. Why do the judges not even seem to understand gluten-free baking at all?

Paul: ‘The thing is about a sponge… traditionally you use a plain flour – they haven’t got that option, so they’ve got to think ‘what flour am I going to use?’

Prue: ‘You can use all sorts of flours but because they don’t have gluten they tend to make a cake that easily breaks apart and it’s quite a good idea to give it more solidity by adding quite a lot of eggs and butter.’

Here’s my take with all of the above:

6. Did Matt Lucas basically just imply that being gluten-free is a fad?

Noel: ‘Your cake must have two tiers’

Matt: ‘Like the two tears I shared for my gluten brothers who’ve been cast aside for the wants and vagaries of fashion’

Fashion??? What year is this? Because as far as I’m concerned, nobody still sees being gluten-free as fashionable, do they?

I can’t help but feel that, even though this is supposed to be a joke, this episode did all gluten-free people and Coeliacs zero favours.

7. How can you give a little history on gluten-free and not mention Coeliac disease?

Noel: ‘The gluten-free revolution began in the 1950’s when it was linked with a host of medical conditions.’

It literally seemed like they went out of their way to purposefully not mention Coeliac disease as it didn’t fit the ‘fashionable’ or wishy-washy lifestyle-choice narrative that the episode had adopted up until this point.

If you Google it, every advance in discovering that a gluten-free diet could be used as a medical treatment in the 1950’s refers to the treatment of Coeliac disease. Many, many, many times.

This part could have been such a great opportunity to help raise awareness of Coeliac disease so people understand its seriousness and don’t think it’s just a fad. I wonder where on Earth people could get that impression from? ?

8. Are they trying to fit every misconception of being gluten-free into one episode?

Giuseppe: ‘My sister in law is intolerant to gluten, so she tries to avoid it as much as possible’

This sentence was fine up until ‘as much as possible’.

This may be his sister in law’s experience and that’s fine. But broadcasting on national TV that part of being gluten-free includes eating gluten when it’s not possible, is absolute madness. Again, it does us no favours.

It basically plays into the already common misconception of ‘oh go on, a little bit won’t hurt’ or ‘can’t you just pick out the bits you can’t eat?’, which is very frustrating for us.

Surely I didn’t hear that right, did I? I can’t believe I am quoting this, but here we go:

Chigs: “I don’t know how I feel about free from stuff. It’s alright, but I’d rather have the full fat stuff.”

My theory here is that Chigs didn’t know anything about free from before (which is totally fine as it’s probably not even relevant to him) and his experience with Bake Off’s definition of free from has confused him. Sorry if that sounds patronising, it’s not meant to be!

Of course, anyone who understands free from also understands that low-fat has absolutely zero relevance to it. But Chigs has just made vegan sausage rolls using a vegan block instead of butter because Bake Off told him that was free from.

Remember when I said that lumping veganism and free from together might confuse viewers? Bake Off is even confusing its contestants now!

10. Why on Earth is a cake being made using only rice flour?

Even if you can do that, why would you want to?

In case you didn’t know, rice flour is extremely dry and heavy, which is why it’s often paired with lots of light starches like cornflour, tapioca starch or potato starch. In the ‘real’ free from world, we call this a flour blend and you can buy it in the supermarket!

Without adding the starches, you’d need to somehow compensate for that dry and heavy quality through other ingredients, much like Prue said earlier.

Or, you know you could just use a gluten-free flour blend like everyone else, but what do I know?!

11. Those cakes look nice! And did I just hear xanthan gum get a mention?

It was a tough watch to get here, but finally… there’s something I can eat on Bake Off.

And they look awesome, to be fair!

And though I had to wait until 2021 for one of the most integral ingredients in gluten-free baking to get a proper mention… I’ll definitely take it!

12. How on Earth did the person who thinks free from means low-fat win free from week on Bake Off?

Congrats Chigs, against all odds, you did it. Now can I put your quote on the front of my book?

Tap here to buy my gluten-free baking book which has absolutely nothing to do with being low-fat because why would it? ?

And that was a free from week on Bake Off 2021! I can’t help but feel like it was a massive missed opportunity to educate people who have nothing to do with free from on what free from is actually all about.

Maybe people could finally understand that we can’t just ‘have a little bit’ or that cross-contamination is really important. Or that we don’t choose to be gluten-free – we’re forced to for medical reasons? Or that gluten-free baking is actually really simple using flour blends? Maybe if everyone understood these things, we’d actually feel safer eating out!

But instead, they’ll probably leave thinking we’re vegan, eat gluten when it’s not possible, have no regard for cross-contamination, that gluten-free is a healthy low-fat diet and flour blends don’t exist.

What are your thoughts? Let me know in the comments below this post. 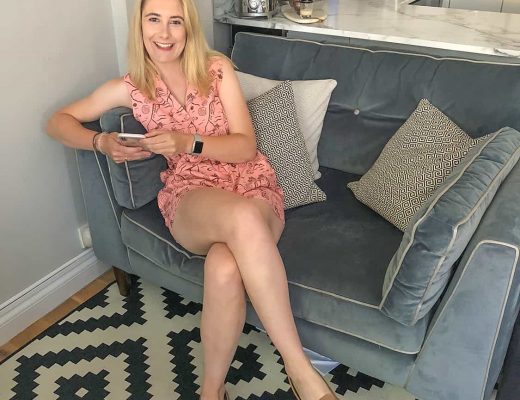 20 things nobody tells you about having IBS 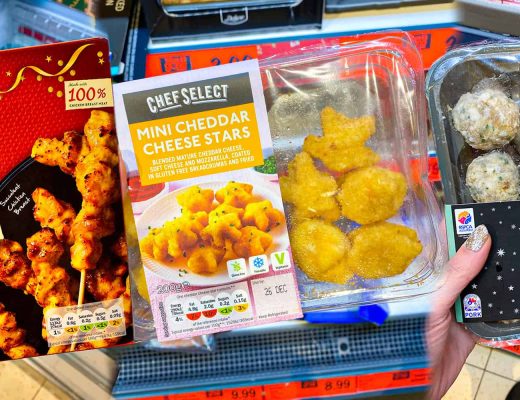 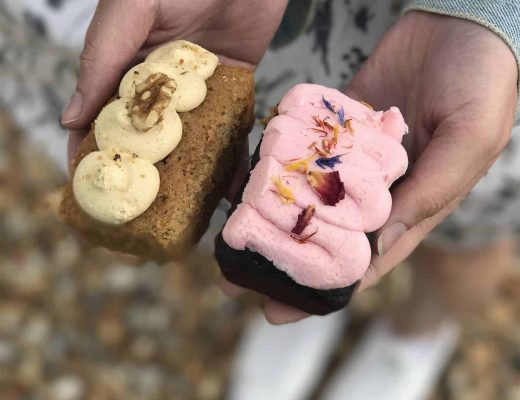 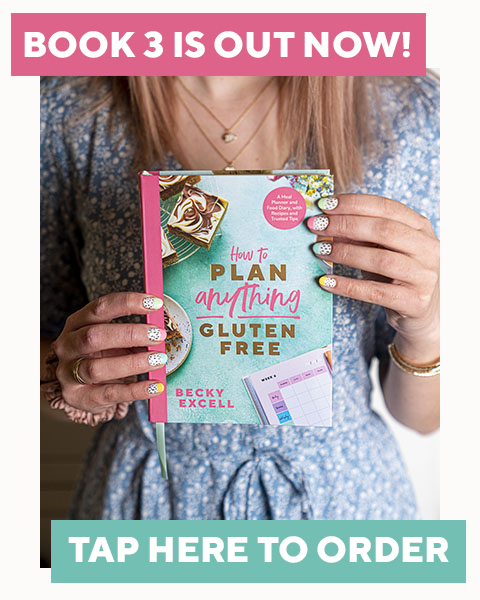