Gluten Free Cheesecake Brownies have got to be one of the greatest creations. My recipe is also Dairy Free & uses a Brownie Mix from Delicious Alchemy. However I will definitely be making this again in the future without the brownie mix as I make a pretty mean gluten / dairy free chocolate brownie from scratch. (You can make this recipe using a brownie mix too or by making your own brownies from a recipe!) Ever since I visited Cloud 9 in Brighton for the very first time I have had a huge love of Cheesecake Brownie. They do the most amazing gluten free cheesecake brownies and I have to say they are heavenly. These days I don’t get down to Brighton quite as much as I used to (although I will be there for a few days in May!), and so I decided to go about recreating my own.

The base in this recipe is made using Delicious Alchemy’s Gluten & Dairy Free Brownie Mix. It is a tasty mix that is really simple to put together. I thought it was a perfect thing to use when I was going to be making more than just standard brownies. In the future I will probably give making my own gluten free brownie base from scratch a go… I haven’t entirely perfected my best recipe for that at the moment; but Delicious Alchemy’s Brownie Mix is pretty amazing. As I mentioned earlier you could also use the Delicious Alchemy Brownie Mix if you wish but these gluten free cheesecake brownies would also work perfectly if you used your own brownie mixture as a base & then placed the cheesecake topping on top of it. I have never attempted to make a dairy free cheesecake topping before. I spent a lot of time looking into what would work best. I found an amazing dairy free alternative in Tofutti’s Creamy Smooth ‘Soya Alternative to Cream Cheese’, it really does taste so similar to cream cheese and when you mix it up with the other cheesecake ingredients nobody would have any idea it wasn’t real cream cheese. I’d highly recommend it alongside plenty of other dairy free Tofutti cheeses, they do a real wide selection. The cheesecake topping is fairly runny when you pour it onto the brownie base. However, once it is placed in the oven to bake and set that changes very quickly!

As you can see from the recipe I swirl a little ‘Nutritious Nutella‘ into my gluten free cheesecake brownies  topping. This is a recipe I found out about from Deliciously Ella. It is only made of 3 ingredients plus water & literally tastes amazing. We eat it on toast, pancakes & off the spoon. It works great in swirled within the cheesecake topping of the gluten free cheesecake brownies too. Of course you might not want to spend so much time making this for just a few swirls (though I recommend you do as you will never look back after consuming it!), so you could always use a shop bought dairy free chocolate spread instead.

I decided to bake the gluten free cheesecake brownies in a round loose bottomed tin. I wanted it to look like an actual cheesecake where you can cut slices. This worked really well and I would recommend you doing it like this as well 🙂 It is definitely a perfect dessert or a cheeky afternoon snack with friends. 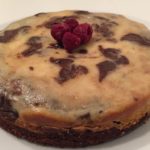 PRINT RECIPE
No ratings yet

We often have a slice with a scoop of vanilla soy ice cream but really it is perfect on it's own too! 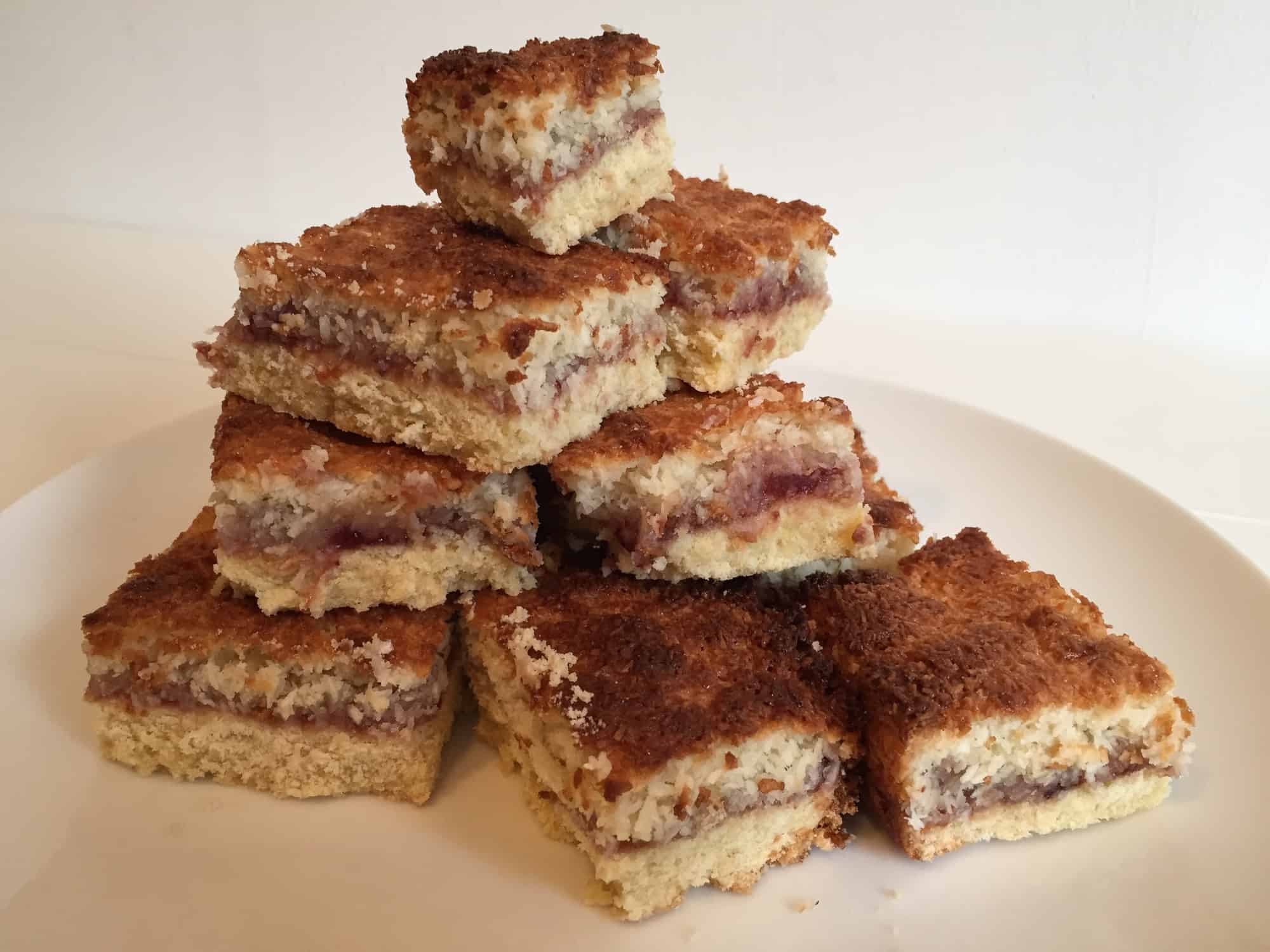 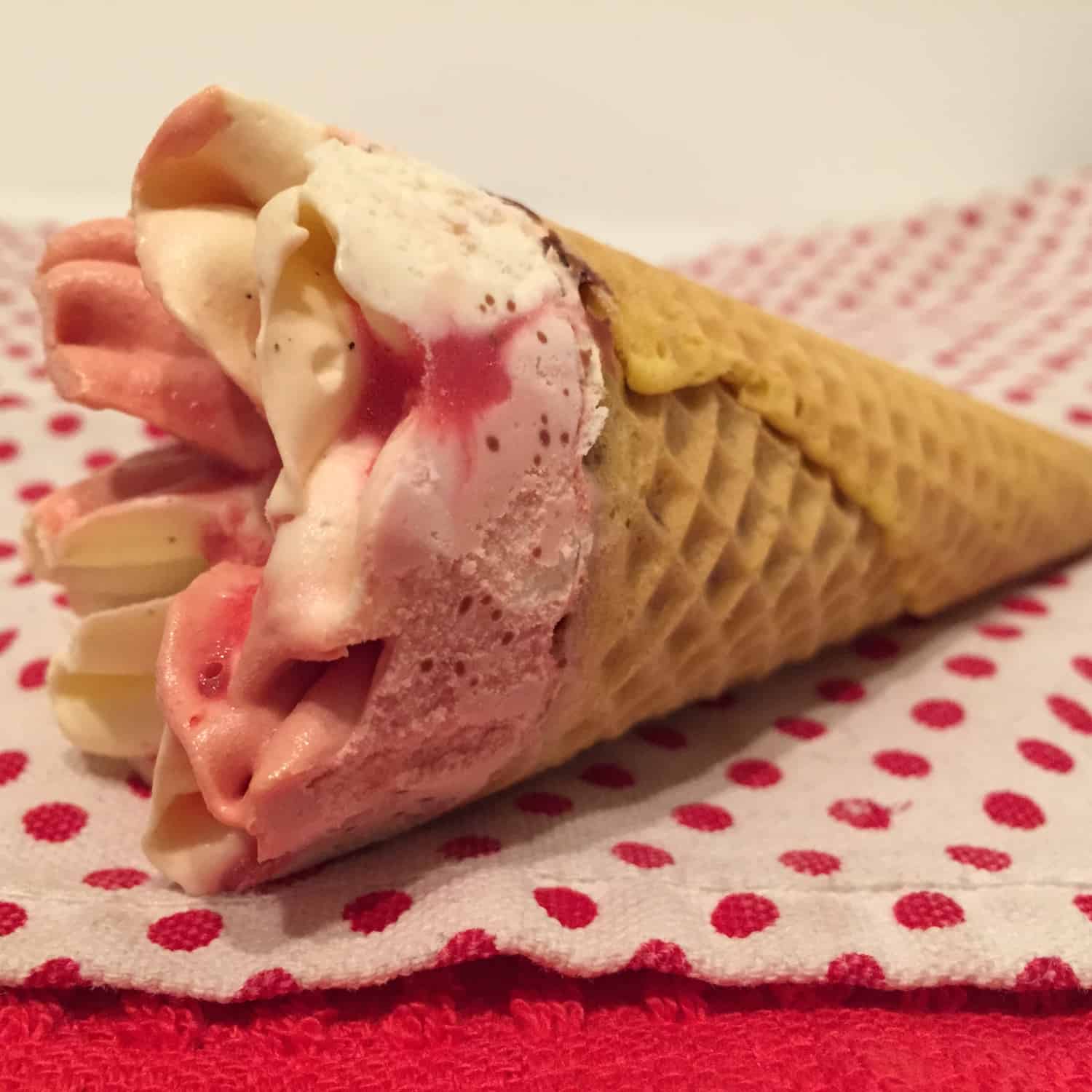